Cellular respiration supplies the body with energy. The circulatory system bring oxygen and glucose to the cells and removes waist.

Respiration is not breathing. It’s the chemical process in which energy is released from food substances (Glucose)

We can break respiration up into 2 types.

In both processes, we release the energy in glucose. We slowly break the bonds between each atom in a glucose molecule and capture that energy in ATP.

When used it goes from ATP to ADP.

This is an example of an Exothermic reaction, since energy is released.

We use this energy to make proteins, grow, repair, divide, move, maintain homeostasis, fire nerves, transport nutrients in and out of the cell.

So what’d the difference between aerobic and anaerobic respiration?

To understand this lets look at the processes

This is where one glucose molecule is broken up into 2 pyruvate molecules.

This process occurs in the Cytoplasm.

Pyruvate molecules are broken down out side the mitochondria.

In animals, they are broken down in to Lactic acid with a small amount of energy released.

A build up of lactic acid in your system can be deadly. In some animals like crocodiles, it can cause death if they don’t let it break down.

Humans are pretty efficient in breaking down lactic acid.

However after an intense workout session or sprint, you find you start huffing and puffing.

This is called Oxygen debt.

Oxygen debt or Excess Post exercise Oxygen Consumption (EPOC), is where your body is short of oxygen.

While sprinting or doing intense, your body uses up all its oxygen supplies, and beings to run into debt.

So at the end of a workout you breath deeply for a few minutes, to ‘repay’ the oxygen to your body.

Plant, yeast and bacteria undergo anaerobic respiration also, however instead of lactic acid, they produce Ethanol. This process is called Fermentation.

We use fermentation of yeast to create bear and bread. In bread the bubbles of carbon dioxide gas expand the dough and assist the bread rise.

We ferment grapes to give us wine.

When oxygen is present the pyruvate molecules will enter the mitochondria. Here they will under go aerobic respiration.

They end results will be:

Below we have a table comparing Aerobic to Anaerobic respiration 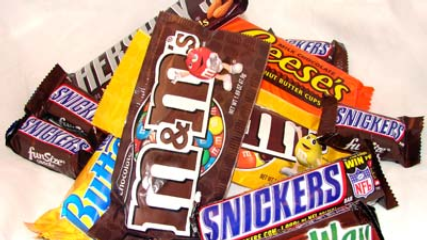 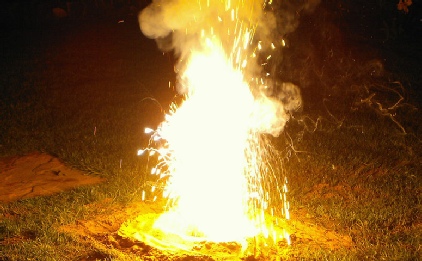 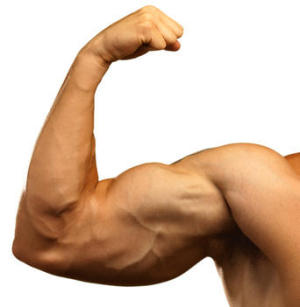 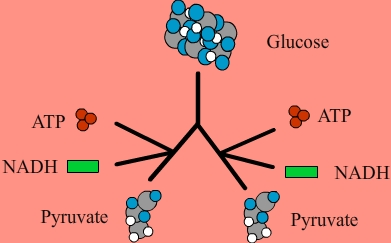 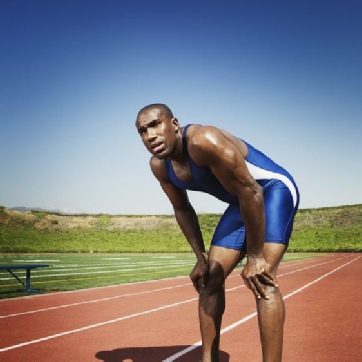 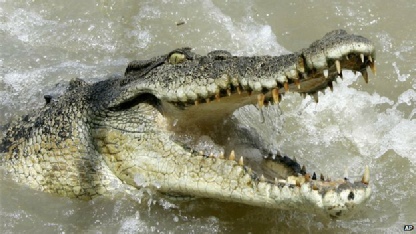 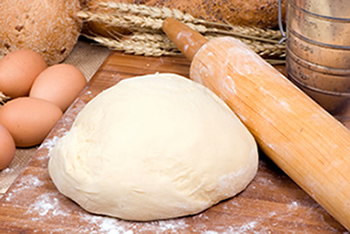 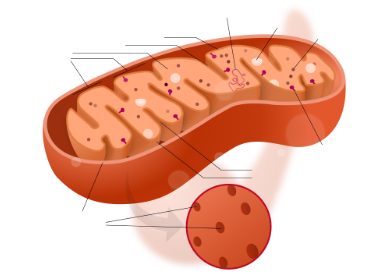 1. What are the 2 types of respiration

2. What is point of cellular respiration

3. Define an exothermic and endothermic reaction

4. Give 3 examples of how our bodies use the energy

6. What is the difference between anaerobic respiration of plants and bacteria, compared to animals?

7. What are 2 uses of fermentation

8. Fill in the blanks

1. During exercise, the heart rate increases to:

2. Why does anaerobic respiration occur during hard exercise?

3. Where in the cell do most aerobic respiration reactions happen?

4. Which is the correct equation for anaerobic respiration in humans?

5. After hard exercise, panting allows excess lactic acid to be: