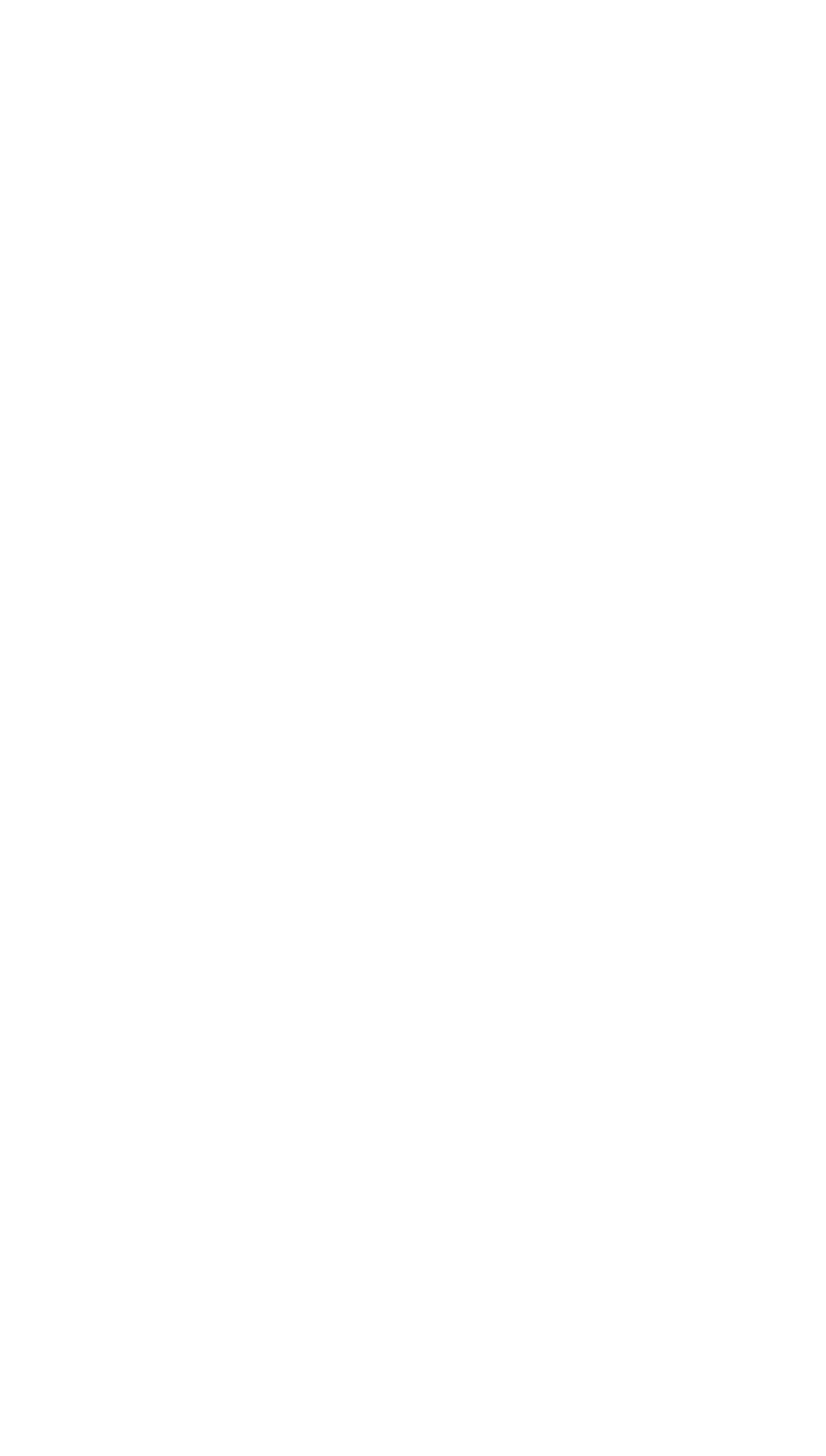 Structure of an Enzyme

As we said before an enzyme is a protein.
There are a few key parts to an enzyme that you need to know.

Firstly, the things the enzymes breaks down or puts together is called a substrate.

The place where a substrate binds to is called the Active site.

The thing that is formed from the reaction is called the Product.

The active site is substrate specific, meaning only specific substrates can bind to it.

This is because of the Lock and key method enzymes have.

How an enzyme works

The enzyme’s active site, is specifically shaped for the substrate. When the enzyme and substrate meet, it is a perfect fit into the active site. This is called the Lock and key method.

Once in the active site, the enzyme does its job and creates the product.

1. The part of the enzyme where the substrate binds is called the?

2. Enzymes are made out of what macromolecule ?

3. When a piece of liver is dropped into hydrogen peroxide, the peroxide bubbles vigorously as a result of what reaction?

4. Explain what is meant by ‘lock and key’ in relation to enzymes.

5. Some people cannot digest milk products because they lack a specific enzyme. Which enzyme would be used to break down the lactose in milk?

6. a)On the image, which letter represents the enzyme

b)On the image, which letter represents the substrate

c)On the image, which letter represents the product 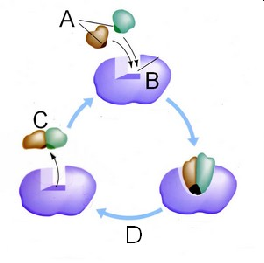