Enzymes are incredibly important in our lives. In fact every living thing contains enzymes. From a tiny bacteria to and elephant to a plant. We all have enzymes.

Without them, life as we know it, would not exist.

Here we will talk about

What an enzyme is, structure of an enzyme, How an enzyme works, How can we alter enzymes (denaturing) and how to plot and read an enzyme graph.

The first thing we need to talk about is, what exactly is an enzyme?

Quite simply an enzyme is a protein, which speeds up chemical reactions. This means they are Biological catalysts. They are also Re-usable.

The video to the right shows a piece of liver being re-used with a new batch of hydrogen peroxide. Notice how the reaction repeats.

What do I mean by ‘speeds up a reaction’.

Reactions occur when molecules bump into each other with enough force to join, or have enough energy to break apart. To get to these levels of energy, we would need to input a huge amount of heat.

Enzymes decrease the amount of energy required (activation energy) and puts the molecules together or breaks them apart.

To put into perspective how fast these guys are. 40,000,000 hydrogen peroxide molecules, can be broken down into water and oxygen by Catalase (an enzyme) in under 3 seconds! If we leave hydrogen peroxide, it will eventually break down, however it would take hundreds of years.

What is an enzyme

Structure and Function  Temperature and pH 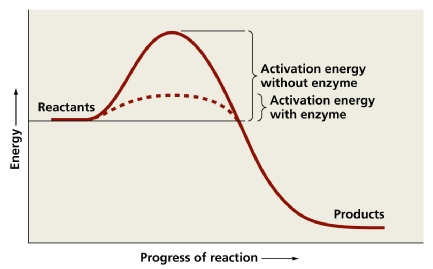 The following is a good video on enzymes: https://www.youtube.com/watch?v=XTUm-75-PL4

Another good reaction, to show how the liver catalyses chemicals is shown in the video to the right. The liquid is a 50-50 mix of hydrogen peroxide and ethanol.

Hydrogen peroxide is broken down by catalase (an enzyme in livers) into water and oxygen.

Ethanol is broken down by alcohol dehydrogenases (an enzyme in livers)into Acetaldehyde and hydrogen.

They hydrogen plus oxygen creates a flammable gas.

Bellow are some examples of enzymes found in the human body, what do you notice about their names?

Amylase is an enzyme which breaks down Starch into simple sugars.

It is produced in the salivary gland, pancreas and small intestine.

Protease is an enzyme which breaks down Proteins into amino acids

It is produced in the stomach, pancreas and small intestine.

It is produced in the pancreas and small intestine.

Lactase is an enzyme which breaks down Lactose (a disaccharide) into galactose and glucose. It is produced in the pancreas and small intestine. 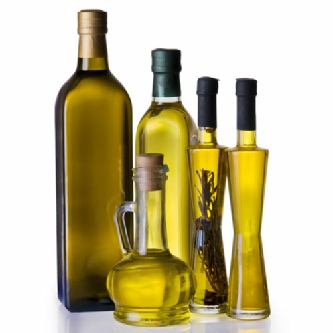 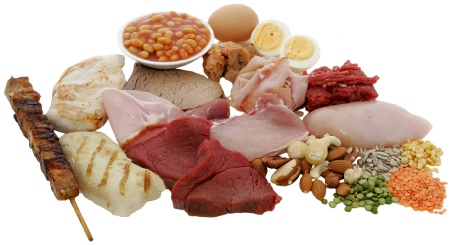 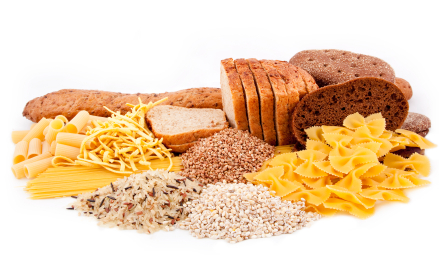 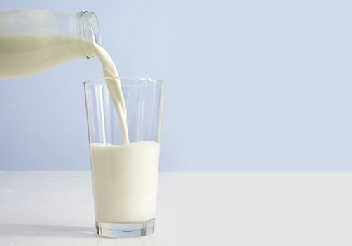