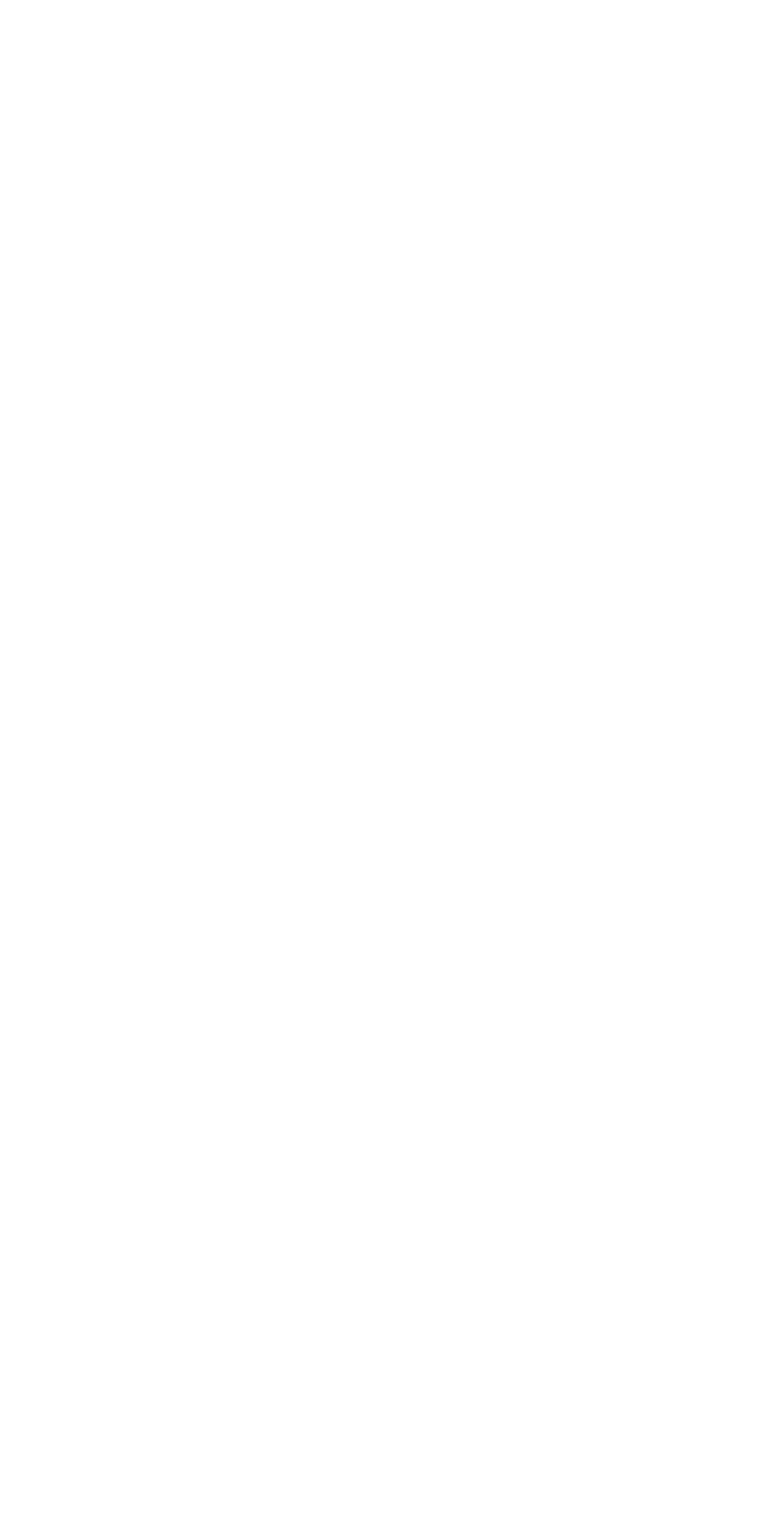 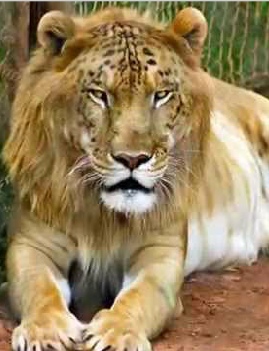 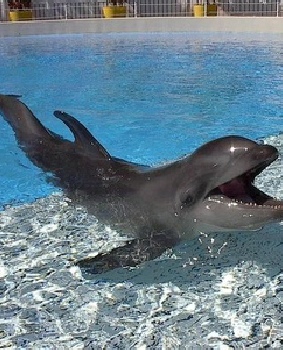 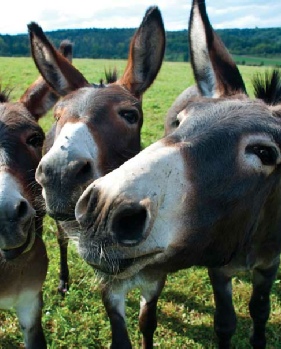 Organisms of the same species have similar characteristics to each other.

1.The are more distinguishable than organisms of a similar species.

2. Another key part of species is that they can interbreed and produce fertile offspring

Sometime members of a species are in different breeds, which show a great deal of variation between individuals.

However they can still interbreed and produce viable offspring.

Dogs are a great example.

To the right is a picture of a Liger. A cross between a male lion and female tiger.

To the left is an image of a Tigon. A cross between a male tiger and female lioness 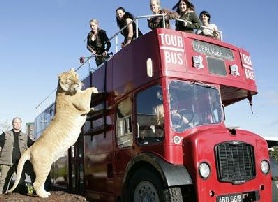 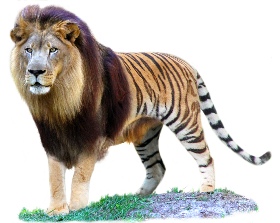 A wholphin (right) is a cross between a female bottlenose dolphin and a male killer whale. 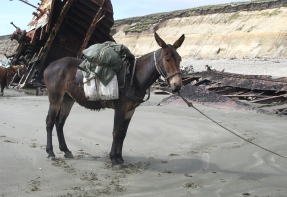 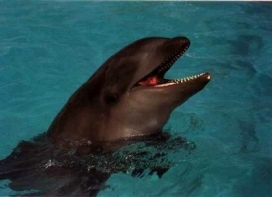 Ring species – neighbouring populations of species may have slightly different characteristics but can still interbreed as part of a chain but the two ends of the chain can’t interbreed.

Sometimes classification can be complicated by:

Variation within a species

Hybridisation (Closely related species breed to produce offspring that have characteristics of both, however they are often infertile) 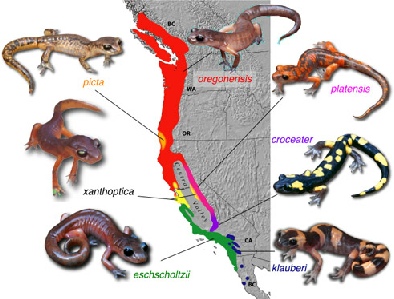 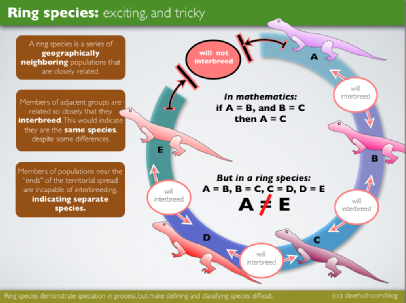