Photosynthesis is an endothermic chemical reaction which happens in the leaves of green plants.

The basic chemical reaction is:

If we start at a macro level we see, that photosynthesis, in plants, only occurs in the leaves.

Zooming in, we can see the leaf is made of layers.

All the cells containing chloroplast are found in the Palisade layer.

Within the cells of the Palisade layer, there are Chloroplast.

The glucose not used in respiration is converted into Starch, and stored.

In this case, oxygen is a waste product of photosynthesis.

Like most chemical reactions, there are always limiting factors.

A limiting factor is something which limits the reaction.

In this case, Light intensity, Carbon dioxide and temperature are the limiting factors.

This is probably the most complex limiting factor in photosynthesis.

Light comes to earth in the form of photons. These photons oscillate along a path known as wave lengths. This is illustrated in the video to the right.

We know that chloroplast are filled with chlorophyll. The plant is filled with different types of chlorophyll, each specialised for a specific wavelength of light.

As you can see in the graph to the right, chlorophyll love to absorb Blue and Red light, however reflect green and yellow light.

As light intensity increases, the rate of the photosynthesis generally increases proportionately.

As you can see in the graph above, the rate of photosynthesis will increase with light intensity.

The diagram bellow shows the entire light spectrum. Plants only use a very small amount of the spectrum, known as visible light. 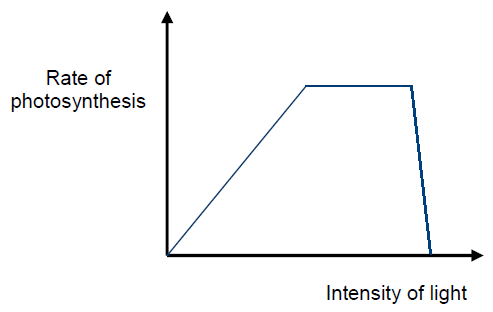 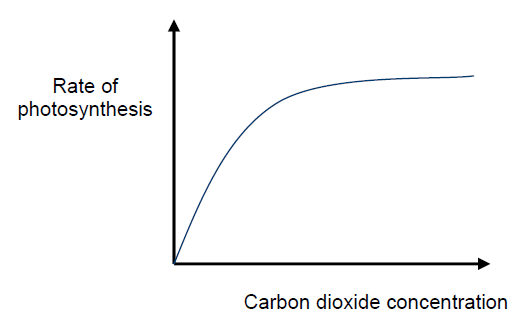 As the concentration of carbon dioxide increases the rate of photosynthesis will increase (shown in the graph to the right).

This is because the plant now has more carbon dioxide to create glucose.

Increasing the amount of Carbon dioxide will increase the rate of photosynthesis, and will eventually plateaue.

Photosynthesis requires enzymes. As we know enzymes are proteins.

As the enzymes approach their optimum temperatures the overall rate increases.

However go above the optimum temperature and enzymes begin to denatured, until activity stops. 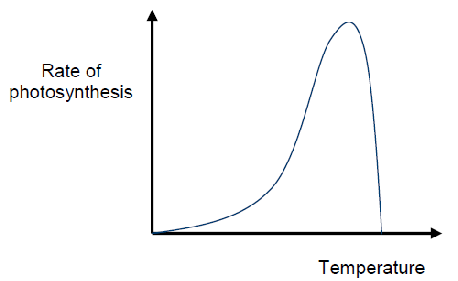 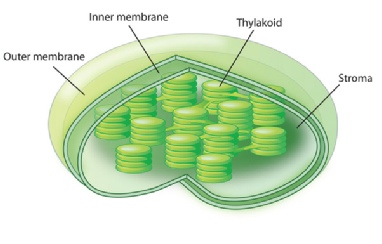 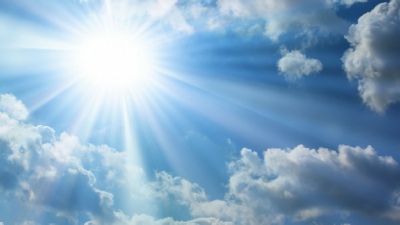 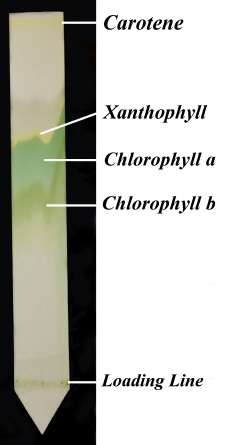