Noble gases are the most stable elements that we know of. Since the are so stable, they don’t react with much, so until 1916, they weren’t known.

They have a very low melting point. Since they are already gases at room temperature, we have to decrease the temperature of the room, to turn them from a gas to liquid.

Since they have a full outer shell scientists say these gases are un-reactive.

As we go down the group, the elements become more reactive. This means Helium is less reactive than Radon.

So, what do florescent lights, neon signs, double glassed windows, sodium vapour lamps and helium balloons have in common? 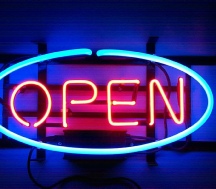 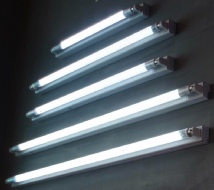 Balloons and air ships use helium to float.

Helium is much less dense than air, so balloons filled with it float upwards. 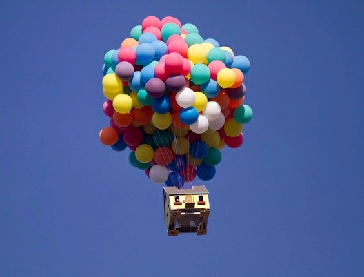 Neon is used in advertising signs. When an electric current is passed through it, it glows. 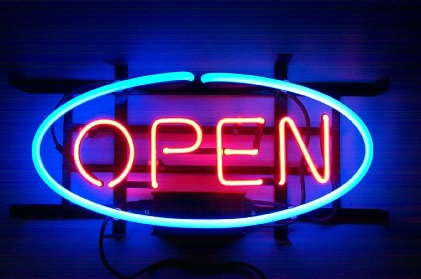 Argon is used in light bulbs. Since its un-reactive, the small filament (tungsten) in side the bulb takes longer to burn out. If it was oxygen, the filament would react and burnt out. Argon is also a better insulator than air. In between the 2 sheets of glass is a layer of argon, in double glassed windows. 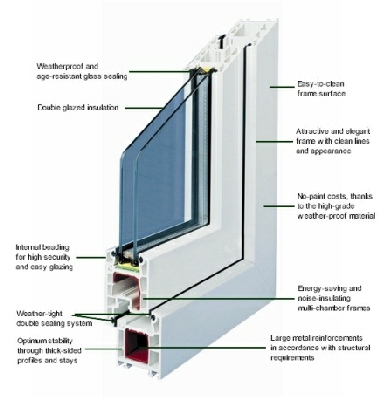 Krypton is used in surgical lasers. We can use krypton and argon lasers to seal blood vessels, destroy abnormal tissues, fix some eye disorders and help treat glaucoma.

The laser focuses its energy on a single point. Making it easy to cut through thin tissue like the tissues of the eye. 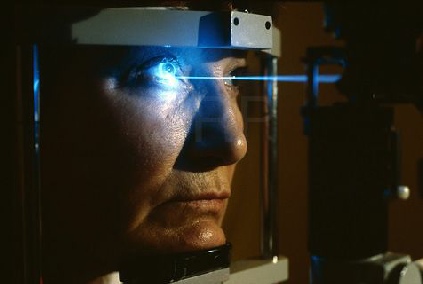 Where do they come from?

We can also find helium mixed with natural gas underground or under the sea. 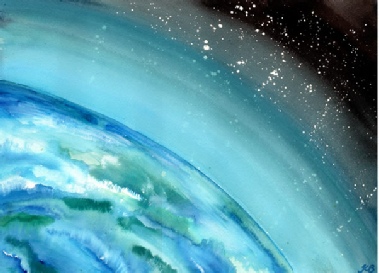